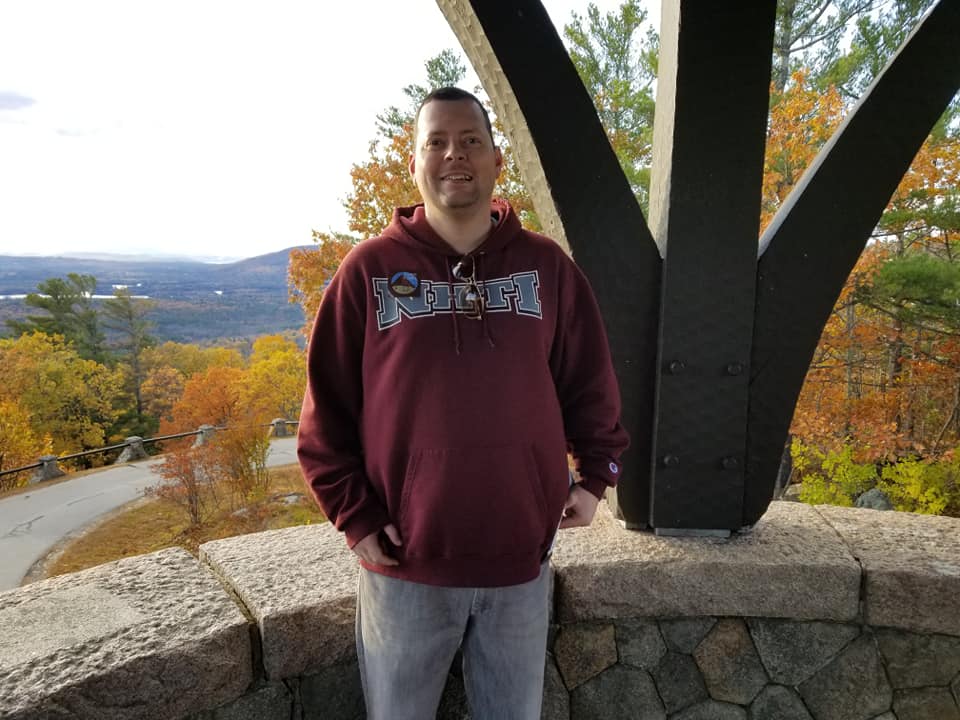 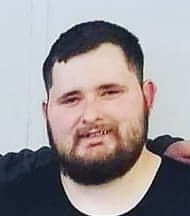 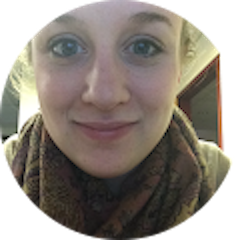 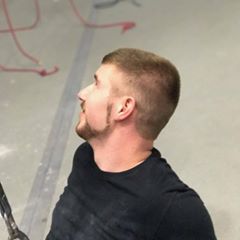 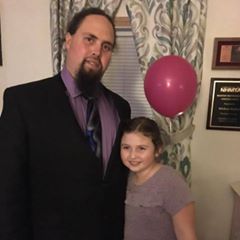 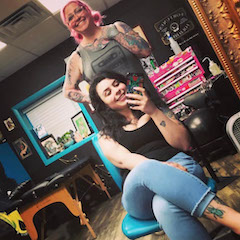 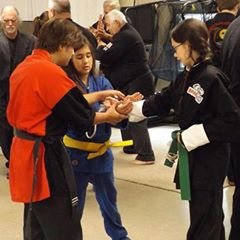 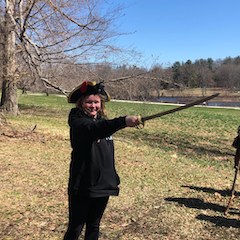 Request information today to learn more about our programs! Get Started Now

The Easiest Way to Describe Belts in Martial Arts

The concept of ‘ranks’ in martial arts is actually one I find  intriguing. Martial arts is one of the only sports in the world to use a visible ‘ranking’ system. Why is that? I’ve never seen a group of shaolin monks training with a belt on, so where did this system come from and what is its purpose? I don’t think there’s a definitive answer that applies to all schools, but I do think there are a handful of reasons that explain why belts came into existence. Some of these reasons are understandable; others are not so great.

A Carrot on a Stick

Let’s start with the not-so-great

Martial arts is designed to teach patience and self-discipline. These are two traits which, admittedly, humans are very bad at. Very few students will stick with it for the long haul. As a martial arts teacher, we oftentimes simply accept this fact.

This gets shaky, however, once a teacher makes the decision to try and provide for themselves using the income from their teaching. Now, they have to try and find a way to retain some of these students, because they will not be able to survive if too many leave at once. What, then, is the solution to the problem?

Now, students are able to get a belt every 3-6 months after being tested. This allows them to get recognized, brag about their accomplishment, and get that hit of dopamine that the brain is programmed to love. In return, the teacher keeps the student motivated and may even get additional income as part of their testing procedure. Seems like a win-win for everyone on the surface.

Unfortunately, this methodology is a very slippery slope. What happens when a student isn’t ready to test? Does the teacher hold them back, risking demotivation and the potential loss of a student? Or does the teacher test and pass them regardless to keep them going, even if it isn’t good for the student’s growth to do so?

What happens if this teacher realizes that he can charge more in order to artificially ‘accelerate’ someone’s progress? What happens when that teacher makes certain levels of training ‘exclusive’ to only those willing to pay a premium price? It is easy to see how quickly things can devolve.

This is, in my belief, how many schools ended up with the ranking structures they use today. Not every school has gone to the extremes I just detailed. That being said, I think the fact that almost every martial arts school now uses a ranking system is at least partially because of the ability to keep students – and income – rolling in for a longer period of time.

A Means to Aid in Mentorship

Not everything about rank should be villainized, though. I think there are some ways that a formal ranking structure creates a positive impact on the students training. One that I believe is important to utilize in our school will be outlined here.

In our school, as well as many others, there can oftentimes be a disconnect between the teacher and students. This disconnect happens because I have been training for over 20 years. We try our best to remember what its like to be a beginner, but sometimes the rift can be too great to jump.

This is a perfect opportunity for senior students to help their peers. They are still close enough to a beginner where they can remember more about what it is like to be a beginner. As such, they are able to express things in a way that provides more clarity. It also helps build close friendships and bonds between students, which I believe is an integral part of martial arts training.

This, again, can be a slippery slope. Students tend to think they know more than they really do, and this can quickly cause a spread of misinformation and create even more confusion. How, then, does a teacher balance this out?

Again, we enter a ranking system.

In our school, there are six primary ranks (white -> yellow -> green -> purple -> brown -> black). When it comes to students answering questions and mentoring other students, I have them follow what I refer to as the “two-rank rule”.

The ‘two-rank rule’ simply denotes that a student should only seek help from a senior student if that senior is at least 2 colors ahead of them. A yellow belt, for example, should not be taking any advice from someone below the rank of purple. A purple belt, likewise, should be weary of advice from those who are not already a black belt.

In order for this system to work, it is up to me as the teacher to hold them to the right standards. If I’m going to allow a green belt to answer a white belt’s questions, then that student needs to show me a high-enough level of mastery before I allow them to test for a green belt.

The Lack of Continuity Between Schools

All this talk of belts and colors and ranks leads to one other important topic that comes up from time to time. Why don’t ranks transfer between different schools? I mean, every system has a black belt, right?

To answer this question, I’d like to provide an example of two different martial arts schools.

Let’s assume that one school has fully embraced the ‘carrot-on-a-stick’ mentality we discussed earlier. They have eight belts, each which take 3 months to obtain regardless of your skill or training level. That means you will reach the final rank (oftentimes a ‘black belt’) in about 2 years.

Let’s now assume that another school is on the other extreme. They only want the best of the best to become black belts and so they make the process as intense as possible. Most people fail out, but those who don’t become some of the best martial artists in existence. They then earn their rank of ‘black belt’ after about 10 years of training and proving themselves.

The two students from these schools are both ‘new’ black belts, but they could not be more different from each other. This is why it is so difficult to transfer rank between schools, and why it almost never happens.

The follow-up I often hear to this explanation is that there should be a universal ranking system that all martial arts schools should be required to follow. Despite how easy of a solution that may sound like, I have to disagree.

For their to be a ‘universal’ ranking system, there has to be a group of people in-control of what that would look like. Those people, unfortunately, would most likely end up being those who sacrificed everything for the dollar. Why is that? Because money translates to power and control (as we have seen time and time again throughout human history).

There is hope, though. When someone with previous training comes to our school, I have a fairly simple question I ask to help me determine what to do with their rank.

How many years of training have you had?

That’s it. From there, I have an idea of where I would expect someone to be (assuming they came from a good school with good teachers). Between that knowledge and watching them in class for a few months, I can usually determine what rank is best suited for their current skill level. We can then continue their training from there as if they had not transitioned between two schools.

The ranking system within martial arts has an old and someone ‘underhanded’ background. That being said, I believe it has led to outcomes that are favorable to students in those schools that utilize it properly.

The ability to extrinsically motivate a student when they may need it most, or to help them learn who can help them on their individual journeys, is something that plays an integral role in many schools. It is my hope as a teacher (and the hope of many other teachers) that the ‘belt’ systems that exist will continue to be used in a positive manner as martial arts continues into the future.